A medieval road where merchants and pilgrims travelled and stopped in the “Spedali”, shelters located along the road. Let’s discover it together.

We can travel along the road and admire very well preserved and gorgeous landscapes, characterized by a low impact and scattered human presence, where the evocative atmosphere is impressive.

In the Middle Ages different cultural influences followed one another along the Francigena Way, in some places they strongly took root, merchants and traders covered the route and became wealthy and rich, pilgrims attained eternal life. And Siena does not deny its vocation for tertiary activities.

In 832 AD the oldest hospital for pilgrims, Santa Maria della Scala, was built in Siena and it offered a peculiar service, among many others. Pilgrims were mostly wealthy people carrying money on them and, on leaving Siena and heading to Rome, they would travel through the country with the risk of being robbed. Santa Maria della Scala Hospital kept and looked after their belongings and would give them back on their way home.

Some photos from our gallery 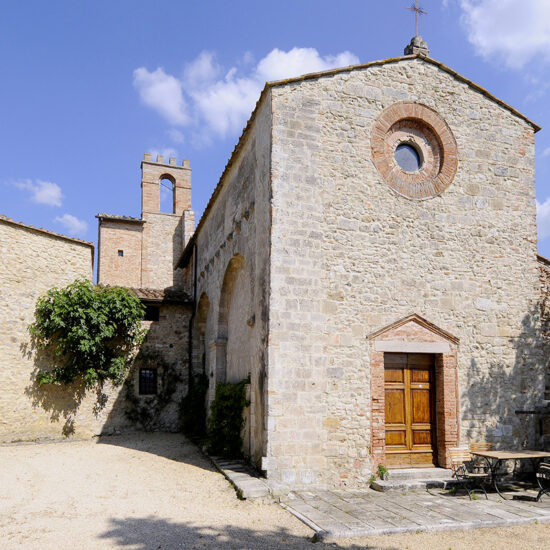 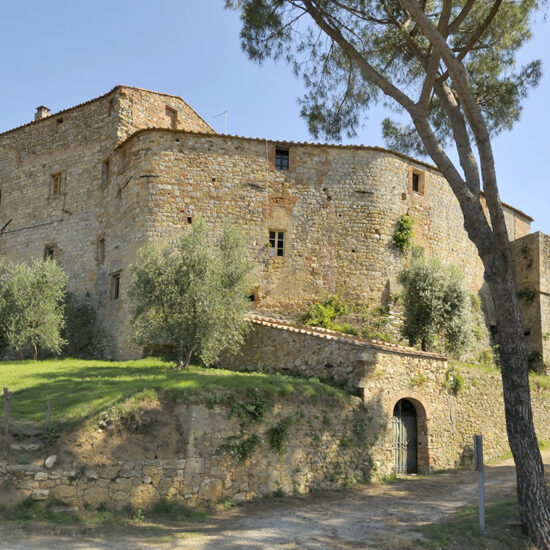 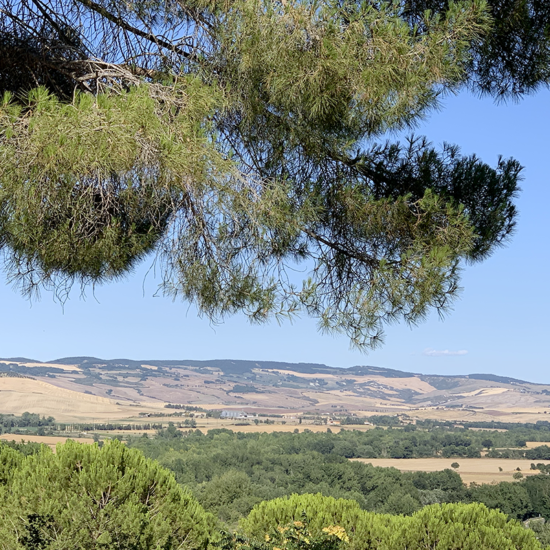 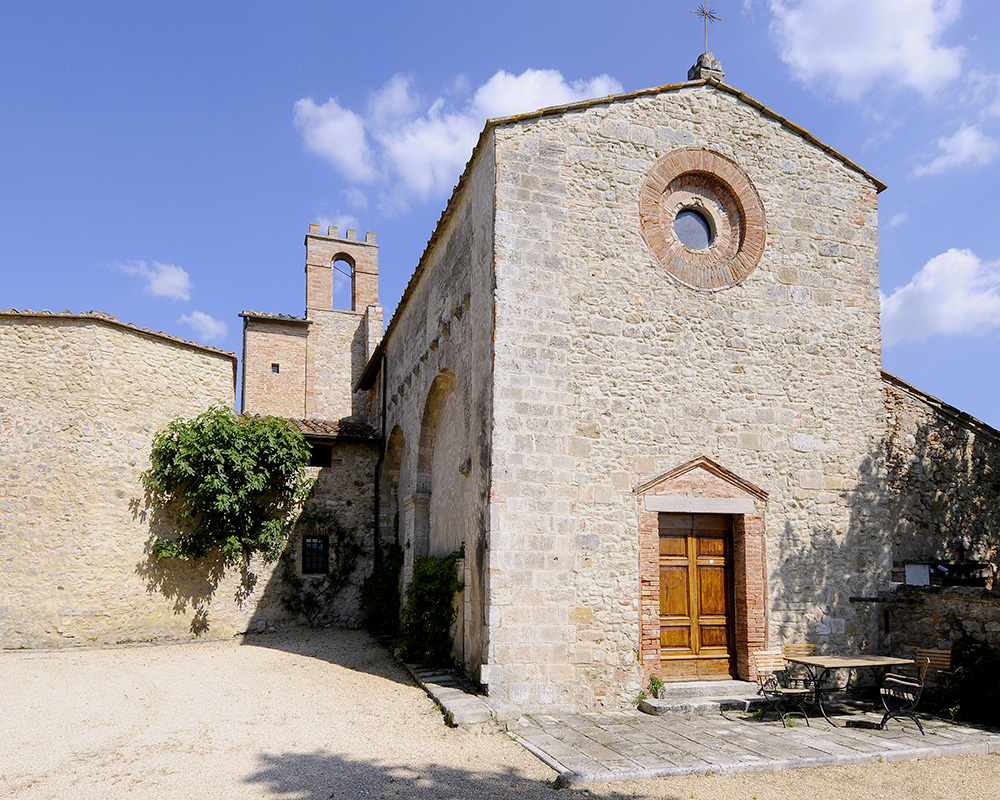 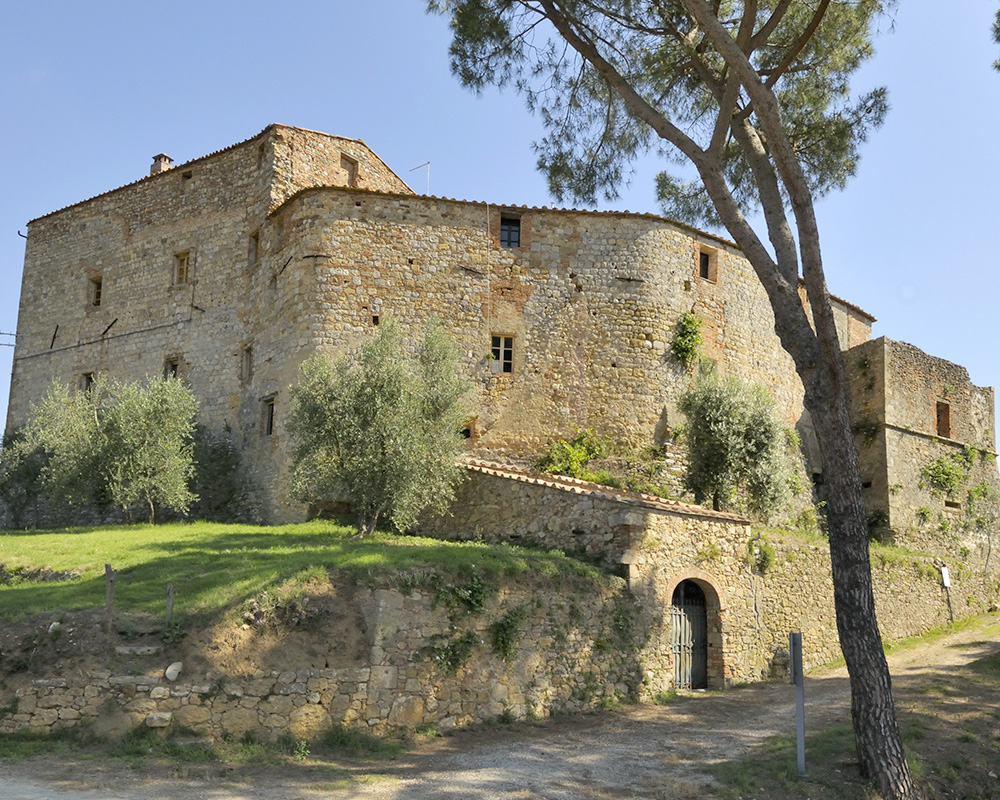 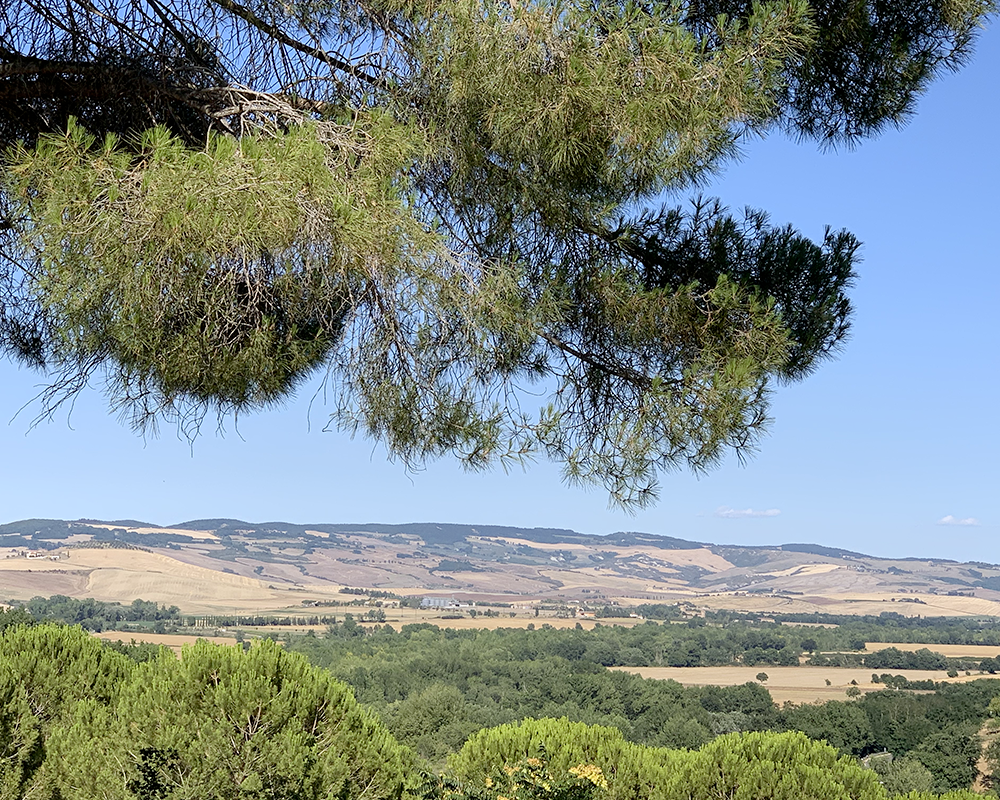 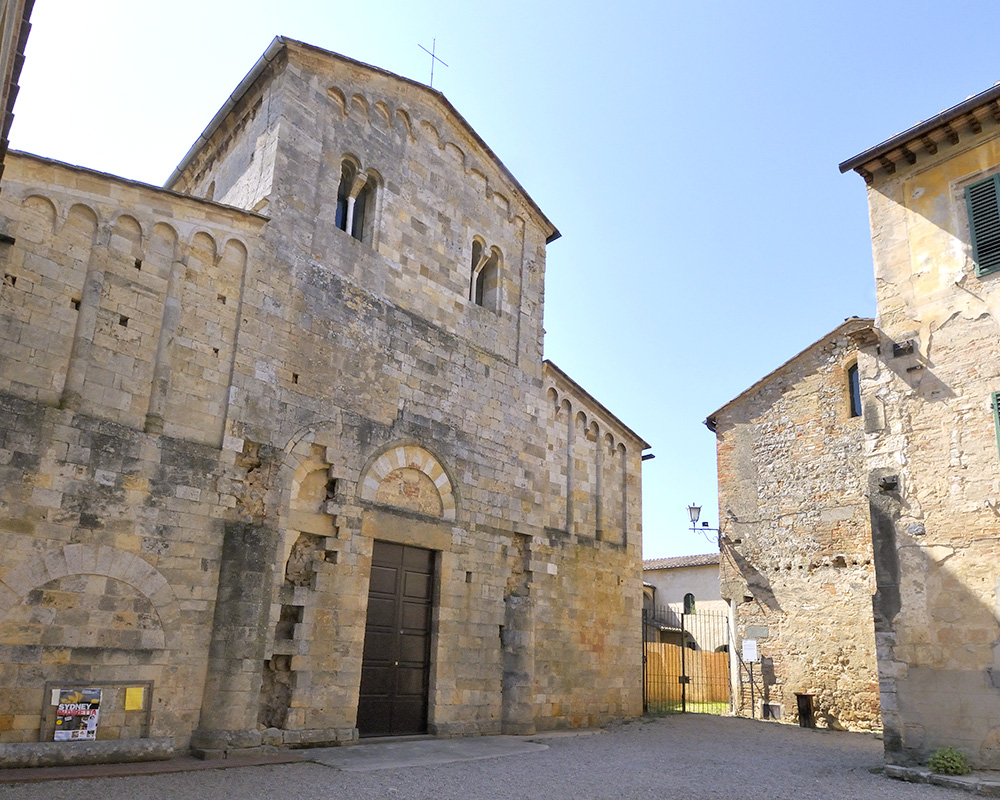 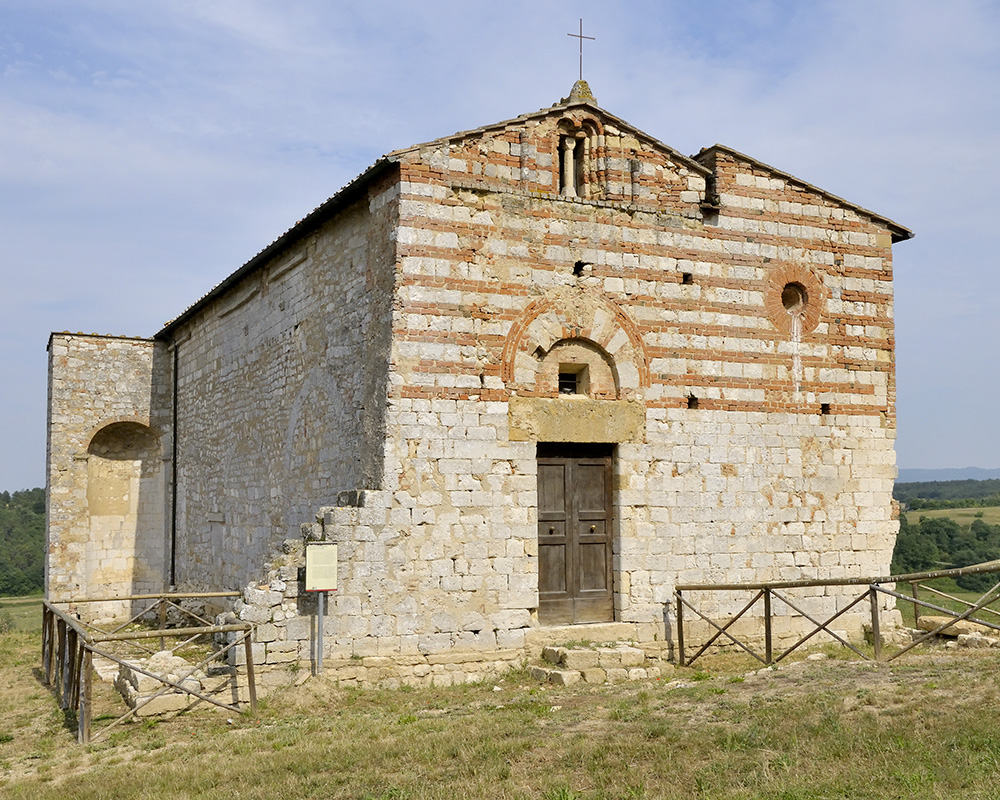 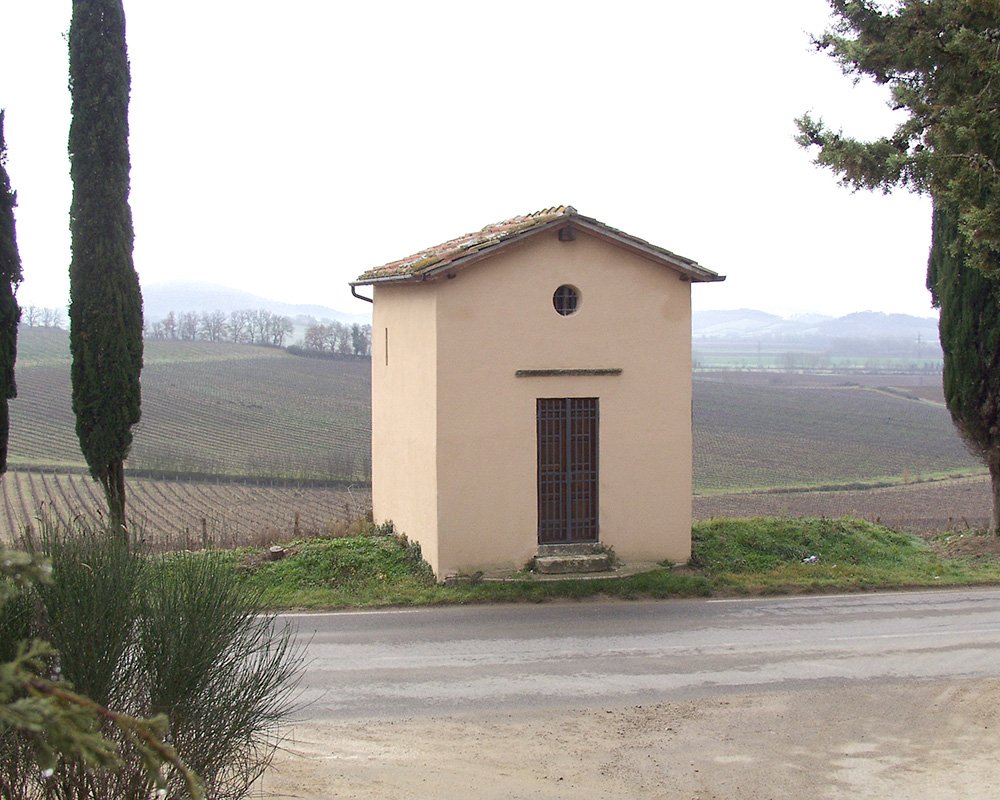 to request availability, fill out the form below.

You don't have permission to register